5 Types Of People That Need A VPN - Are You One Of Them?

The use of VPNs has increased hugely. They are now no longer only used by tech buffs who know everything there is to know about computing, data and online security, but by the average computer user too. Having a VPN is starting to become essential. As the technology has improved, it has moved out of the realms of a ‘nice to have’. A VPN is now an integral part of a person or company’s online security.

There are five types of people that really need a VPN. We list them below and explore why these types of people need to install VPN software on their desktops and mobile devices. Most people will fall under at least one of these categories given how much the internet and its use has infiltrated every part of our lives.

When connecting to the internet and accessing a website, that website can read your IP address and determine where you are in the world. It is your computer’s version of a postal address.

A VPN gives users the illusion of another IP address, thus masking their true location and making them far more secure and less susceptible to online attack. A VPN manages to do so by creating a secure connection to one of its own servers. This connection is encrypted so that any data sent over it is not readable to anyone.

Learn more about VPNs and how they work

5 People Who Could Benefit From a VPN 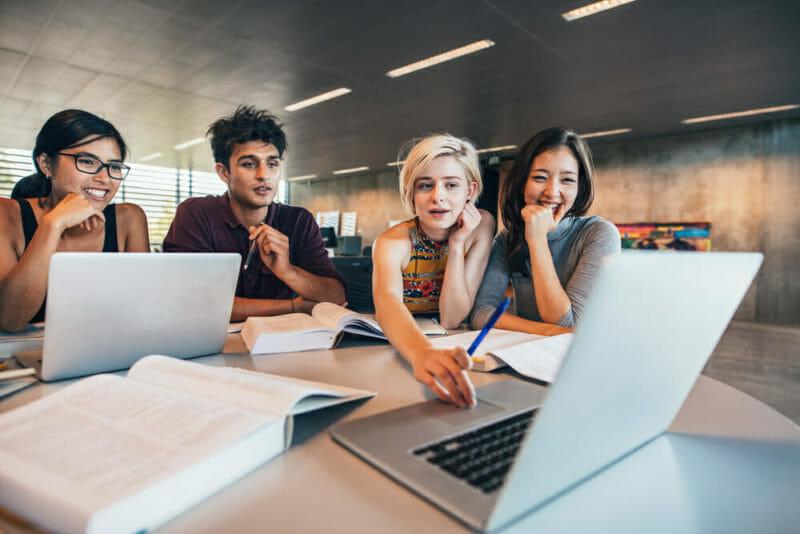 Gone are the days where going to college or university meant spending your time solely reading printed books and writing essays with good old fashioned pen and ink. Nowadays, a student will use a laptop or mobile device in every part of their learning life. They will research projects and assignments using the internet, they will write those assignments online, they will chat with friends online while doing so and they will submit those assignments over an internet connection too.

Often, this internet connection will be a university network. This creates a couple of problems for users. Firstly, university networks limit access to some sites and blocks some content. A VPN allows students to bypass these blocks and visit whatever websites they want to view.

Secondly, in using a public network, students open themselves up to being susceptible to fraud by allowing their data to be read by cybercriminals and hackers. A VPN stops this risk in its tracks by disguising a person’s IP address and location as well as encrypting all data. It stops a hacker’s ability to cause identity theft as well as stopping any unwanted surveillance by authorities. 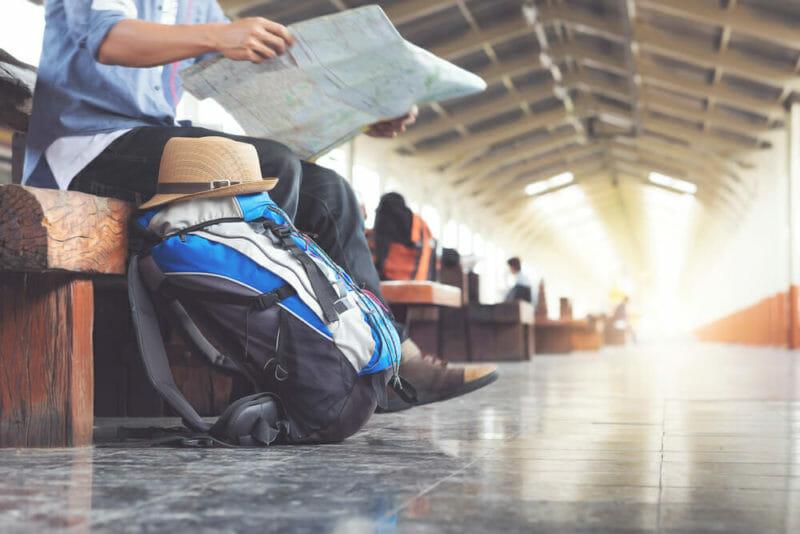 If you travel a lot, the use of a VPN becomes even more important. The benefits that they give users who use the internet from various places around the globe are huge. Firstly, when traveling, users are far more likely to use a public wifi – be that in a Starbucks or a hotel, or any other location. Public networks do not and cannot keep your data safe and secure from prying eyes. In fact, your data is almost fair game to any bad characters who are using the same internet connection. However, if you travel a lot, sometimes you have to use these public networks to access sensitive data on banking websites or similar.

Employing the use of a VPN means that your data is encrypted and kept safe within the VPN protocol tunnel. Users essentially turn a public network into their own private one so that no one can view their data.

Additionally, a VPN is a good workaround to be able to access the content you usually would be able to in your home country. Some websites block where their content can be viewed, like Netflix for example, so if you use a VPN, you can still watch the same Netflix content you want to as if you were in your home country. The same can be said of content that is blocked once you enter a country with strict censorship laws. Places like Qatar or Saudi Arabia restrict access to websites that countries like the US allow citizens to view freely. A VPN unblocks these restrictions.

That being said, if you use a VPN for this reason, do so at your own discretion. If caught, you are still held accountable to the laws of the country you are residing in – not from where you are a permanent citizen. 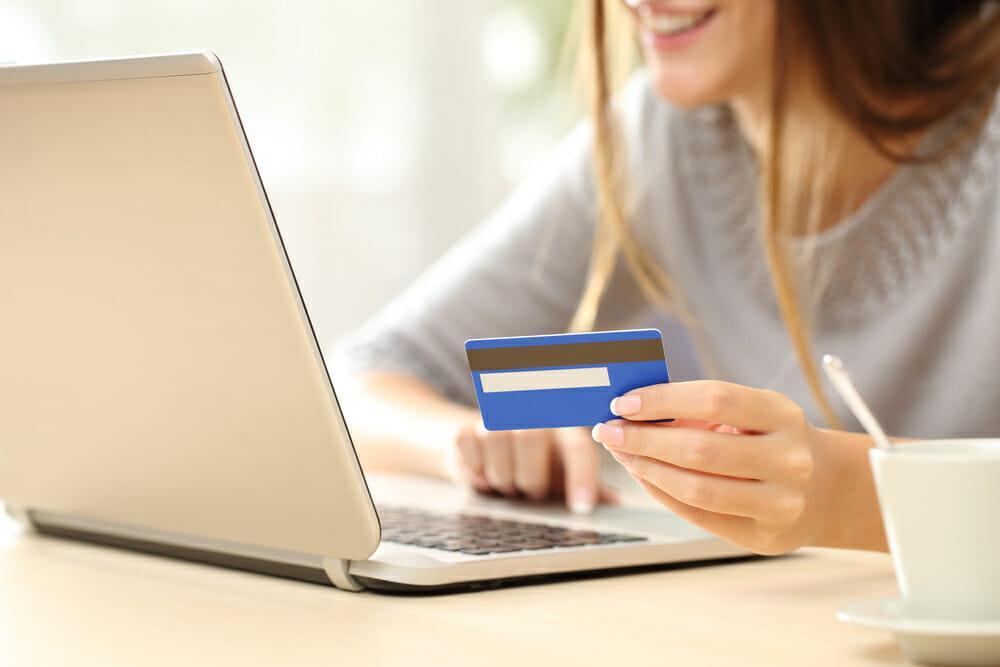 Online shoppers should think twice about assuming that online shopping is always safe and secure. All legitimate websites should use secure authentication protocols, like password protection among many other methods. Many don’t, however, as skipping this step makes online transactions easier to complete for customers which can help increase revenue. This means that shoppers can leave themselves open to having their identities stolen.

Online shoppers will find a VPN invaluable for their uses because by securing their connection and encrypting the data that they transmit over the internet, they are stopping hackers or fraudulent online retailers from getting hold of sensitive data. Additionally, by having the illusion of a new IP address, online criminals cannot access data that is saved on a PayPal account, credit card numbers or any other personal financial data that online shoppers will have saved on their local device.

VPNs will also allow online shoppers to access different websites that are domiciled in different countries that would otherwise not be available to them, or simply the different versions of a website that each country gets. A good example is Amazon. If you wanted to buy something from the American Amazon site that was not available on the country’s website that you were currently residing in, say the UK, a VPN will allow you to buy that item from the States. 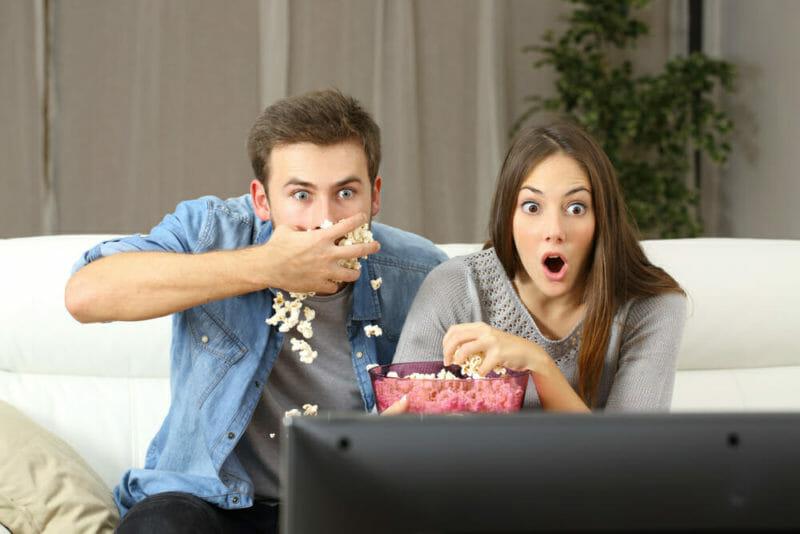 In the same way you should have a VPN subscription if you travel frequently and like to have access to blocked content on Netflix or iPlayer, if you love to watch movies or binge view an entire TV series, a VPN is a great idea so you can watch whatever you want to watch wherever you are in the world.

Some avid film lovers and TV buffs like to use other streaming sites like Popcorn Time, however, but these type of sites do not come without some risk. If you are trying to view content that legally should not be available to stream yet, users can open themselves up to being targeted by copyright blackmailers. A VPN protects users from this as it makes users difficult to track and trace owing to the new illusion of an IP address that a VPN provider offers. 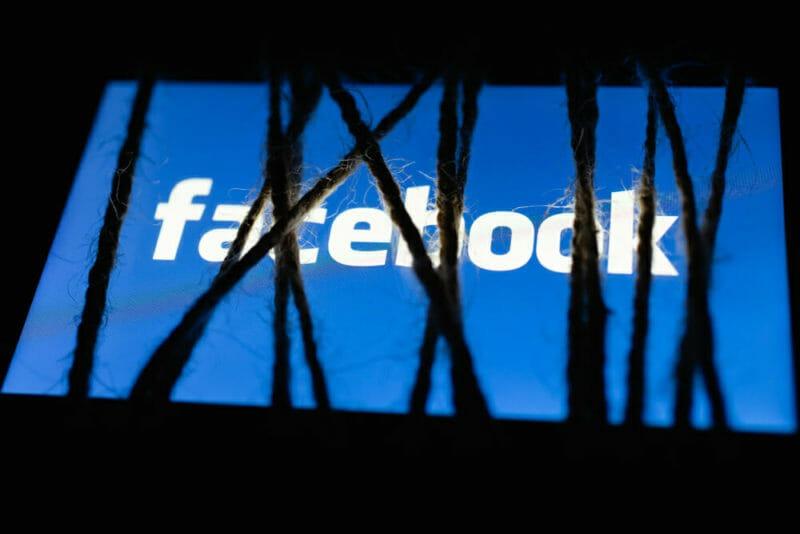 Citizens of countries with strict censorship laws are a huge group of people that would enjoy the benefits of using a VPN.

As VPNs mask a person’s location by hiding their actual IP address and giving them a new one, they can be used as the key to unlock a great deal of content, websites and applications that are often restricted. For instance, using a VPN in China means that Whatsapp or VoIP applications can be used to contact friends and family. This is so useful as it means that VPN customers do not have to use expensive landlines to contact friends while also having a conversation with loved ones that is not monitored by the authorities.

The same is true if users want to access pornography, gay or lesbian websites and a whole host of other websites in countries that have far less liberal views than many Western cultures.

However, while using a VPN in many countries is not illegal, if the content viewed is deemed illegal, users are still subject to the same censorship laws and their corresponding punishments.

As you can see, these 5 types of people would all benefit from having VPN installed on their computer and other mobile devices. A VPN has its important uses for all as well as simply increasing overall protection across any household or business networks. Plus, most people will fall under one of these types of people which just shows how VPNs are increasingly essential in our day to day lives owing to the fact that our lives are increasingly taking place online. VPNs protect any sensitive data that is transmitted over an internet connection and saved online on systems.

Given that this will have affected every single one of us, it follows that it would be a good idea for us all to sign up to a VPN subscription plan.

Read more about ExpressVPN in our in-depth expert review, here.