With such an abundance of free apps and added extras available out there, it’s understandable that people are attracted to free VPN services. Promising anonymity and safe browsing, free VPNs won’t cost you a cent, but what you don’t fork out for in dollars, you may well end up paying for in a different currency. Many free VPN services end up compromising both your privacy and security – the two things they are supposedly committed to protecting.

Here at Secure Thoughts, we’re committed to protecting your virtual identity and activities so we’ve compiled a list of the dangers of free VPN services so you can make an informed decision. 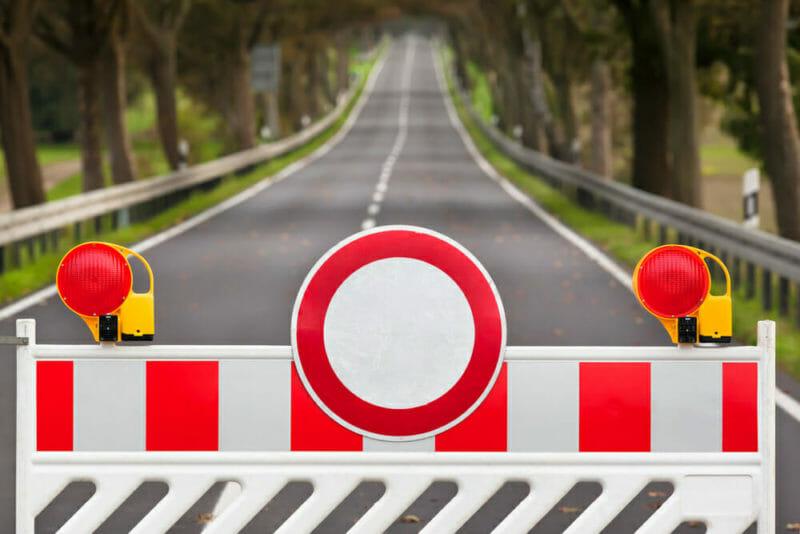 It’s very rare to find a free VPN that offers unlimited data, although ProtonVPN is one of the few that give their free users uncapped access month after month. In most cases, however, the data caps are extremely inhibiting, with market leaders like TunnelBear, offering just 500MB per month on their free package. While this is enough to protect you while shopping or banking online, you certainly won’t be able to watch YouTube or attempt to access Netflix. For most companies, the free VPN package is primarily a way of attracting customers who, once realizing the restrictions, are liable to upgrade to a paid service. 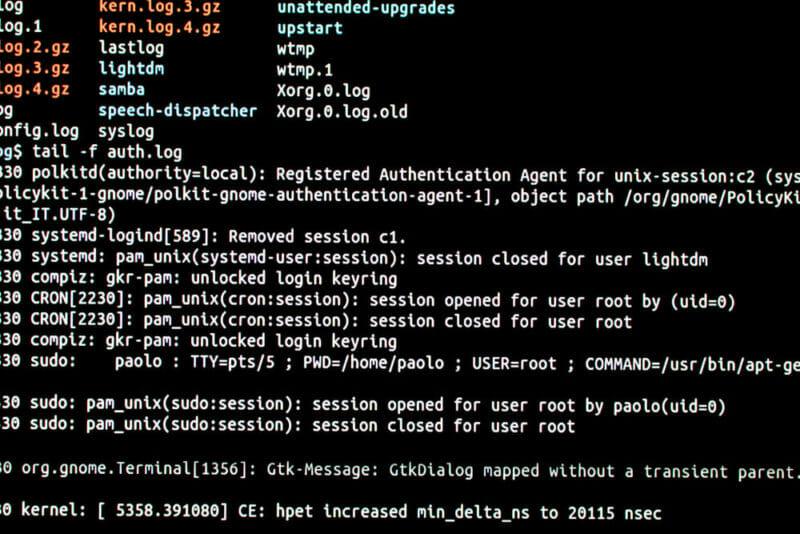 The main reason for using a VPN is so you can surf the net safely and anonymously. By encrypting your data, a VPN creates a secure tunnel through which you can ferret around in the darker recesses of the internet without anyone knowing you’re there… except, of course, your VPN provider. The best VPNs don’t perform any tracking, nor do they log where you’ve been. Free VPNs, on the other hand, aren’t quite as reliable. According to a recent study by the Australian company, Commonwealth Scientific and Industrial Research Organisation (CSIRO), 75% of free VPN apps have at least one tracking library embedded in their software, with the worst offenders having more than five. 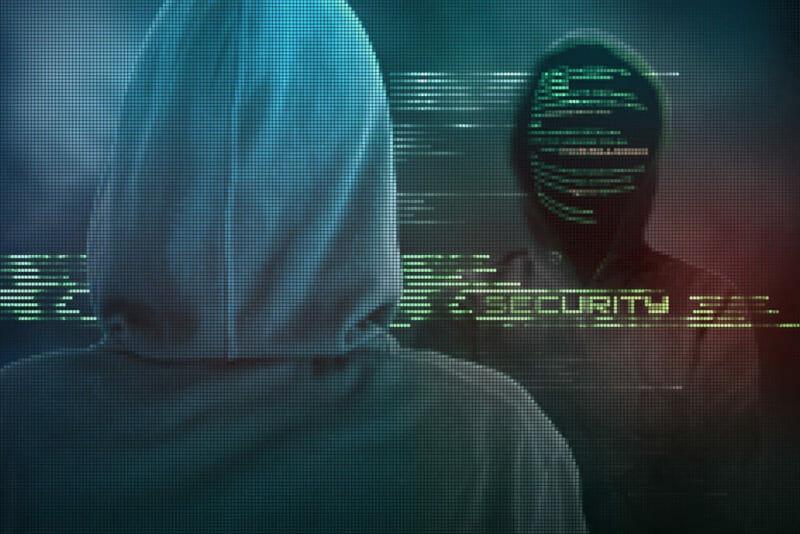 For the majority of users, the best thing about a VPN is its ability to protect you against cybercrime. Unfortunately, even though this is one of the primary purposes of a VPN, not all free VPN service providers place as much store by it as their users. According to CSIRO, 38% of the 283 VPNs studied contained some form of malware. While this is understandable to a degree – the companies need to make money somehow and most of the malware occurs in the form of advertising. Some of the worst offenders are EasyVPN and Betternet, both of whom promise unlimited access for free – a statement that makes them rather more suspicious than those who limit access on their free packages. 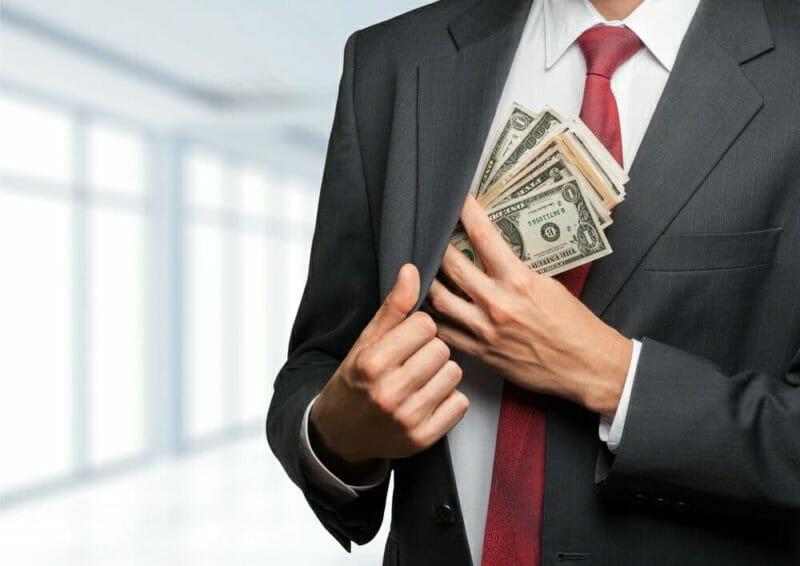 Even companies offering free VPN services need to make money and, unfortunately, some have chosen to compromise their customers in exchange for a quick buck. One of the worst offenders is Hola VPN who turned their free customers’ devices into exit nodes, meaning they become the point at which encrypted traffic enters the internet. A bug inside their free VPN package enables them to access the devices of their free users, using their bandwidth for their paying customers. In other words, someone else is accessing the internet from your IP address, making you accountable for any nefarious actions they perform. 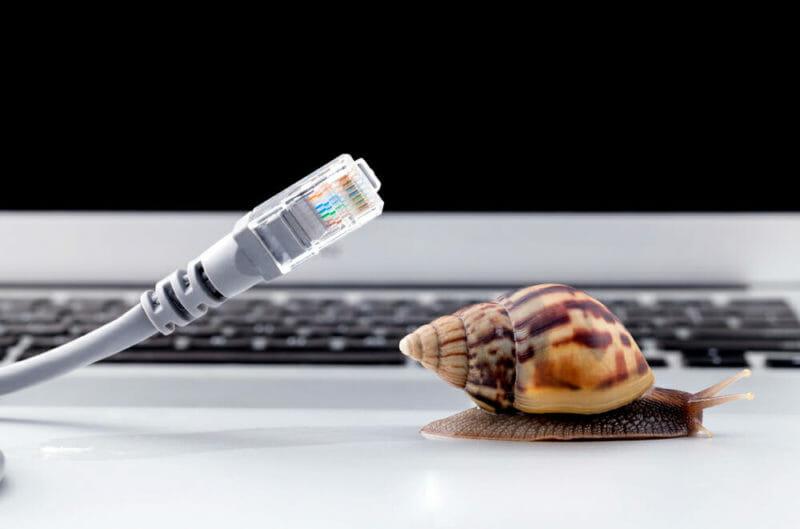 Most VPN services cause some lag time depending on the amount of traffic, but free VPNs will tend to have a noticeably negative impact on your browsing speed. Some companies, such as ProtonVPN, give their paying subscribers priority meaning that free users will be crawling through cyberspace at a snail’s pace if there is a lot of traffic from paying customers. Other free VPN service providers allow so much advertising that this will also negatively impact your browsing experience. Similarly, limited bandwidth can impede access and reduce speeds to a dawdle.

6. A Barrage of Advertising 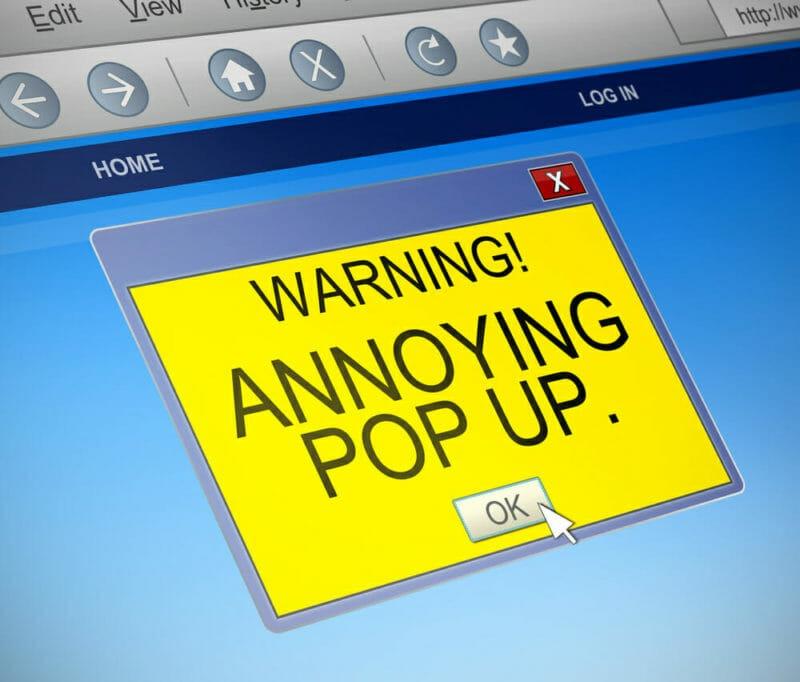 As mentioned above, a free VPN that presents you with a barrage of adverts is definitely going to give you a slower service. Not only that, facing a screenful of advertising every time you connect to the internet is annoying and invasive. While some companies claim not to show adverts at all, in reality, they pop up all the time. One of the dangers of this is that they can lead you to malicious sites and are also an indication that your VPN service may be sharing information about your online activity with other third parties.

Thankfully, there is some good news – even the best VPN services aren’t that expensive and offer comprehensive protection, as well as unlimited access.

ExpressVPN is one of the market leaders but even their premium service is easily affordable, costing just $8,32 per month if you commit to a year’s subscription. Not only will this give you complete anonymity while cruising through cyberspace, but it will also give you access to all the best Netflix channels and much more besides.

By using ExpressVPN, you have nothing to worry about in terms of your activities being tracked, nor your data being sold to a third party. Outstanding customer service is available should you run into any difficulties, but the user-friendly interface does most of the work for you.

Lightning fast speeds and a strict no-logging policy make ExpressVPN our number one choice. Better still – you take advantage of their 30-day guarantee and enjoy all the benefits of their service for the first month without actually paying for it.

With somewhere in the region of 20 million users, CyberGhost is clearly doing something right. A host of different options includes some unique tools and allows you to connect up to seven devices simultaneously. CyberGhost boast over 1000 servers worldwide, including some that are dedicated to streaming and others that are specifically BitTorrent-friendly. The servers are well-distributed, meaning users can travel anywhere in the world and still have secure and speedy access.

There’s very little to worry about with CyberGhost, so you can put away your concerns about poor security and data limitations and go out into cyberspace with a carefree, can-do attitude. With a dedication to privacy that goes above and beyond the call of duty, CyberGhost offers a phenomenal service, all for as little as $5,25 per month. It’s not free, but it’s not far off.

NordVPN is a little more serious than some of its competitors and doesn’t indulge in any fancy frills, rather providing military-standard security at an affordable price. What we like about this is there’s no risk of advertising and the speeds are generally consistent throughout the world.

Like our other top VPNs, NordVPN has a kill switch that will automatically close certain programs if connectivity is interrupted, ensuring your data stays protected. NordVPN have also introduced double VPN and onion over VPN servers to give an extra level of security to those who feel they need it.

While using these extra security features may slow your browsing down a little, they also pretty much guarantee that no one will be able to track your activity. A strict no-logging policy and a commitment to privacy that has sparked them to have that policy audited by independent professionals make NordVPN a force to reckon with. All this protection can be yours for just $3,99 per month, making it the most affordable of our top VPNs.