The Future Of VPNs - What's To Come?

The use of VPNs has grown massively since their introduction to the technology scene. This is due to a rise in awareness of how they can help people stay protected online, coupled with the huge increase in the amount of time we spend connected to the internet.

This has meant that more and more of our personal and professional lives are conducted through the use of a computer system, meaning a more sensitive information is being transferred and stored over the internet. This change has created more and more demand for VPNs that promise to protect data and ensure its privacy.

Here, we look at how VPN use will continue to grow and adapt in future, as well as the VPNs we rate as being the best now, but will also be future-proofed.

What Is A VPN And How Is It Used?

A Virtual Private Network, or VPN for short, is popularly used so that internet usage is safe from cyber attacks. VPNs manage to provide this safety by connecting its users through the host VPN provider’s servers. This gives users a new, untraceable IP address, but the connection is also encrypted by the provider’s software making a user’s online activity exceedingly difficult to infiltrate and obtain.

VPNs can help users workaround geographical restrictions that block certain content. These could be put in place due to websites only wanting their content to be viewed in certain locations for licensing reasons, but also some governments around the world have stricter censorship laws than others.

Many countries have social media completely blocked off to them as well as pornography sites, VoIP apps, and news websites. VPNs allow users to access these sites as well as staying safe from being found viewing content they are not meant to.

VPNs make it almost impossible to hack into a person’s system to see what they are up to online. This means that governments that like to spy on their citizens no longer can, as well as stopping hackers and cybercriminals getting up to no good.

What Can We Expect From VPNs in The Future?

The use of VPNs is only set to soar, as our lives move more online and as people’s awareness of their vulnerability increases too. Plus, with countries like the U.S. passing anti-privacy laws that allow internet service providers to keep an eye on what their customers’ online activity is, people will only want to use a VPN more. Most internet users do not go online to use the web for its darker arts, but they do still want to use it with a certain level of privacy.

However, VPNs look set to develop and grow far beyond simply improving people’s online privacy and security. This is due to the technology constantly evolving and becoming easier to use, as well as some internet browsers looking to build VPNs into their software as standard. 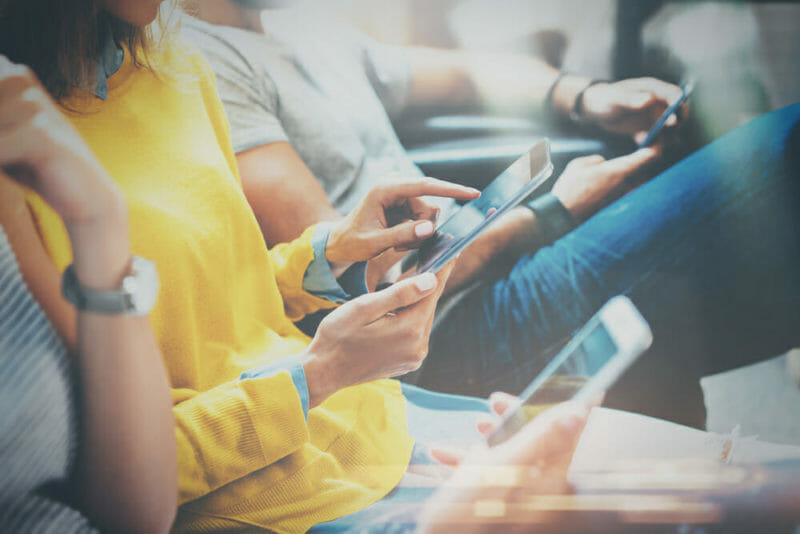 While many VPN providers will claim that their VPNs are suitable for use on mobile devices, many will still slow down the device so that it becomes difficult and clunky to use. Given how mobile devices are used more and more to access the internet, VPN companies are rightly looking to improve their mobile technology.

Ideally using a VPN on a cell phone should be as easy as when using a desktop device. To do so, VPN providers will need to decrease the amount of memory that their software uses as well as a whole host of technicalities to improve general performance. 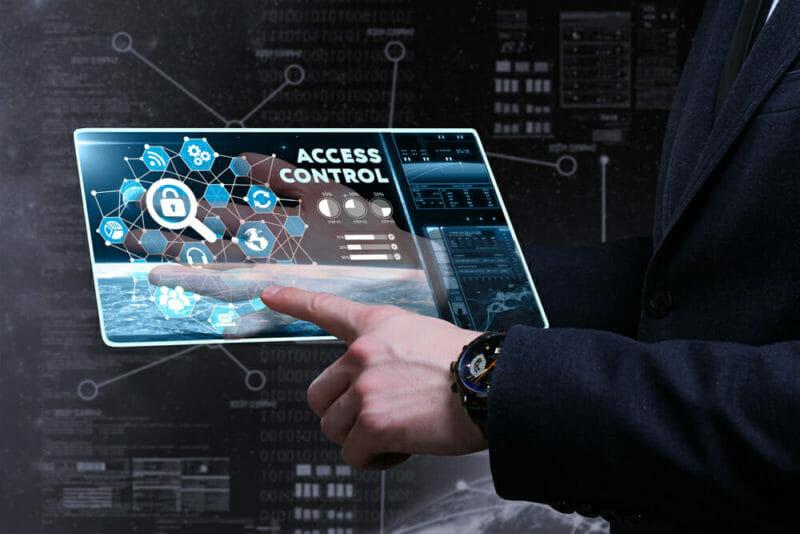 Those that use VPNs personally will often do so simply to access restricted content and some will do so to improve their online security so that they are safe from hacking. However, more and more companies are rolling out VPNs to their employees and their various devices for business purposes. They do this so that employees can access company data and business network with the highest security possible.

However, this does open up a company to a certain level of risk, though the obvious intention is good. This is because of the increased use of personal devices for a work capacity. These devices themselves may not be safe from the outset to access company networks owing to already present viruses amongst other issues.

VPNs are looking into this issue with the introduction of Network Access Control into their remit. This means that a device is tested to see if it is safe to use first by needing to meet a certain level of criteria. This means, for example, checking for anti-virus protection or whether the operating system in place is of an appropriate standard.

Ultimately the result is that an employee can use any device from anywhere – even one that has not been checked by a company’s IT department – to log into a company’s network for business use. Being able to log into the network, when using VPN technology that uses Network Access Control, means the employee knows that it is safe to do so. 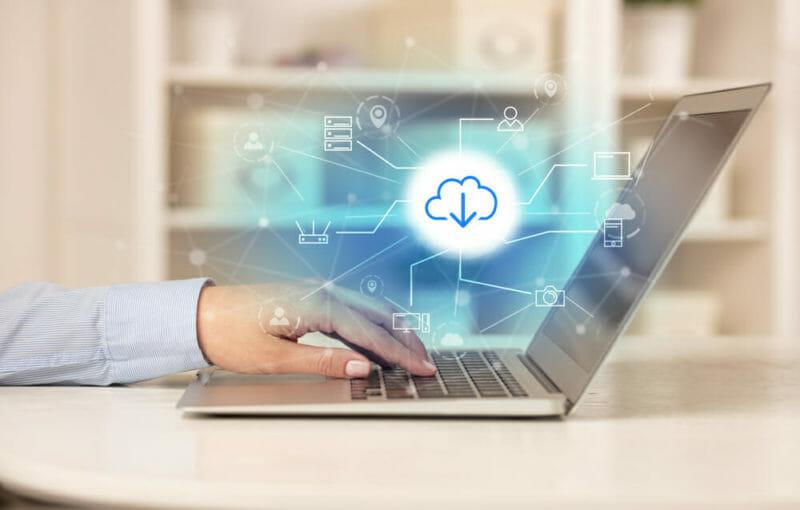 With many of us moving to cloud-based storage and other cloud-based solutions for both our personal and professional lives, this has a huge impact on VPNs. Cloud-based technologies are that little bit easier to understand than VPNs and so many users, with small companies in particular, like to use them over VPNs – especially when sharing company sensitive data.

In response to this, some VPN providers are starting to recognize that to stay relevant they need to marry their services with the services that cloud-based solutions provide. This has resulted in a few VPN providers integrating their technology with these cloud services so that users can use both types of software at the same time – culminating in the ultimate secure and safe way to use internet connections. 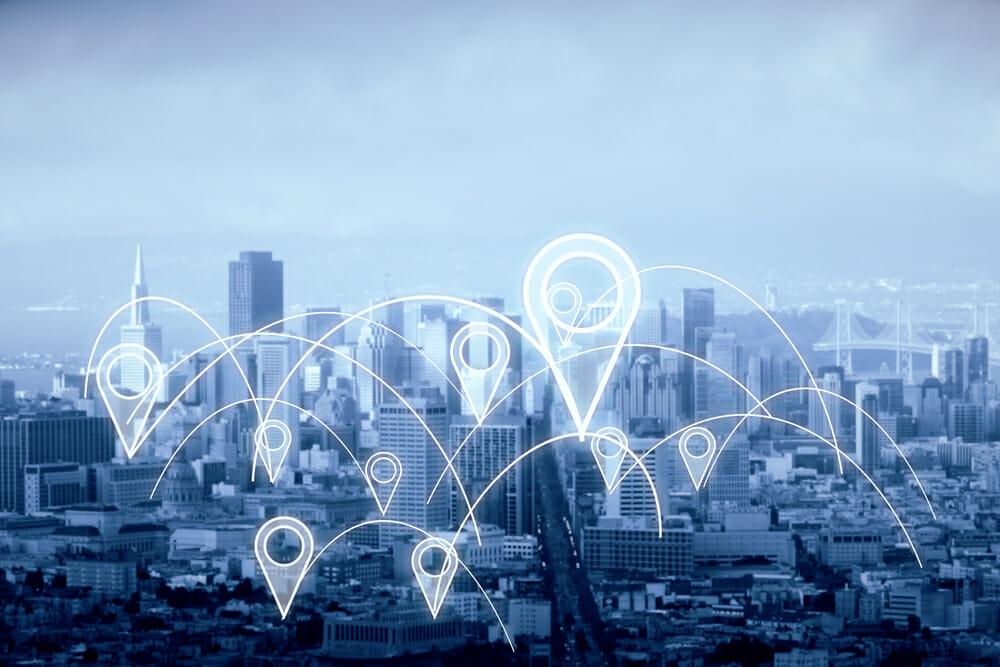 Smart routing may sound like something technologically complicated, but it will have a big bearing on how VPNs are used in future. It will mean that VPNs will develop so that the software will send each individual data transfer request to the VPN server closest to the destination server.

In practice, this means, if you go to visit a site that is based in Mexico, your traffic will be transferred to a server based in Mexico City. However, if you then go to a website that is German in origin, your VPN technology will then send your data through a server in Frankfurt or Munich.

The reason that this sort of routing is beneficial is that it allows your data to stay inside a VPN network for the longest time possible as well as ultimately providing a quicker service. In terms of security, what is great about smart routing using a VPN is that each and every time you are connected to a new server, you are given a new IP address so that you are incredibly hard to track and trace. 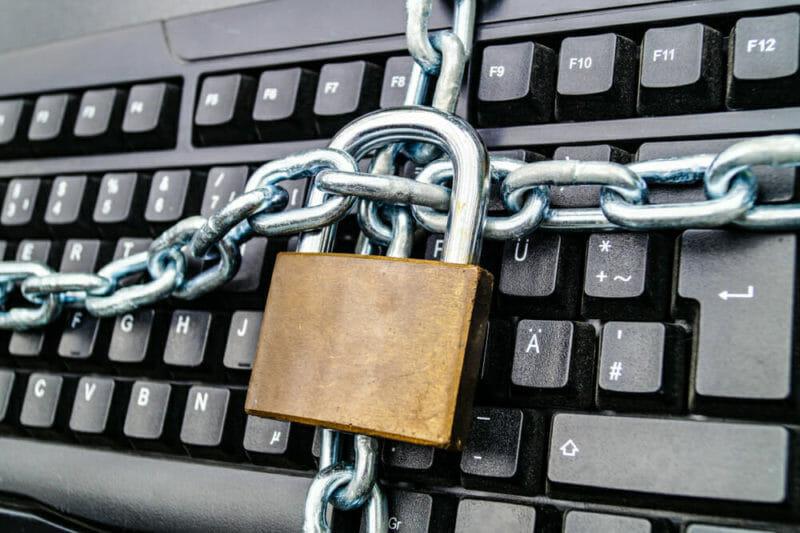 While this is another impossible sounding technology to understand, there is no denying that protocol obfuscation will be on the rise with the further development of VPNs. This is particularly true given that companies like Netflix have started to stop VPNs and their ability to overcome geographical restrictions – as well as ISPs stopping their use with the intention of cracking down on the illegal sharing of illegal content.

Obfuscating a VPN protocol is the current workaround solution to this. It means that the VPN hides the fact that it is a VPN so that users can still access the content that blocks them. In short, it stops sites from being able to identify a connection as coming from a VPN.

Protocol obfuscation technology is already around, but it is still a little clunky. That looks set to change however with streamlining and developing of the technology.

ExpressVPN is repeatedly on the top of our rated VPN provider lists. Recently, it has continued to mark itself out as the best, owing to its work to enhance trust within the VPN community (which can only help the future of the technology) and its partnership with Mozilla that sees its software rolled out with Firefox Lite as standard for a seven-day trial.

It also has the following features in place that puts it in an excellent position to remain as one of the best VPN providers in the future.

CyberGhost remains a firm favorite of ours when it comes to VPN companies and it looks set to stay as such too with its wide range of features that shows it to be a company wanting to stay at the forefront of technology development.

NordVPN is a VPN company that is constantly on the forefront of technological development, so we have the utmost confidence in the provider’s ability to keep developing to answer customer need in the future. Here is why:

While some websites, most namely Netflix, are definitely cracking down on the use of VPNs by its customers, the future of VPNs looks excellent. Not only is there an increased demand for VPNs to improve security for even the non-technically minded, the technology itself is developing to answer present and future needs.

The three VPN providers we have listed are the companies we not only rate highly already but expect to continue to be top of the pile, given the amount they invest in research and development.