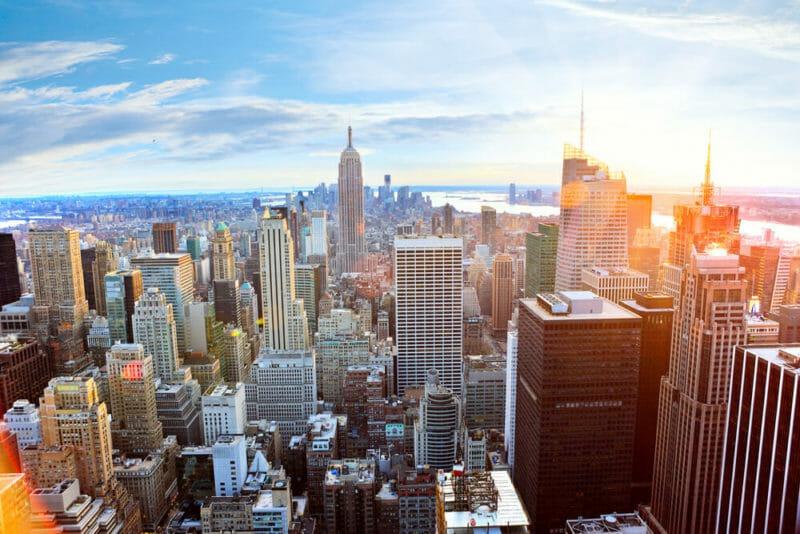 Homeland Security and the FBI work together and separately to form a robust protection strategy against attacks on the nation that take place online. It is crucial to do so as the increase in cyber attacks has been exponential and poses just as much of a threat to the nation as a physical war would. Given that cyber criminals, either acting alone or on the behalf of another government, can infiltrate systems not only to steal sensitive and confidential data but can also electronically penetrate companies that are fundamental to the smooth running of the country, it is imperative that they are stopped, prevented and brought to justice before committing any unlawful activity.

In this article, we look at just how the FBI and Homeland Security do this through the use of VPNs, one of the best ways that individuals right through to governments and huge conglomerates can protect themselves from being attacked online. We look at how hackers have tried to attack the USA online in the past and how a VPN could have stopped this as well as exactly what a VPN is.

How Hackers Have Tried To Attack The USA Online

There are several ways that hackers have tried to attack the USA online in the past, which is only set to continue in the future. According to the Department of Homeland Security, the threat of cyber-attacks on the US rival the terrorist attack of 9/11. 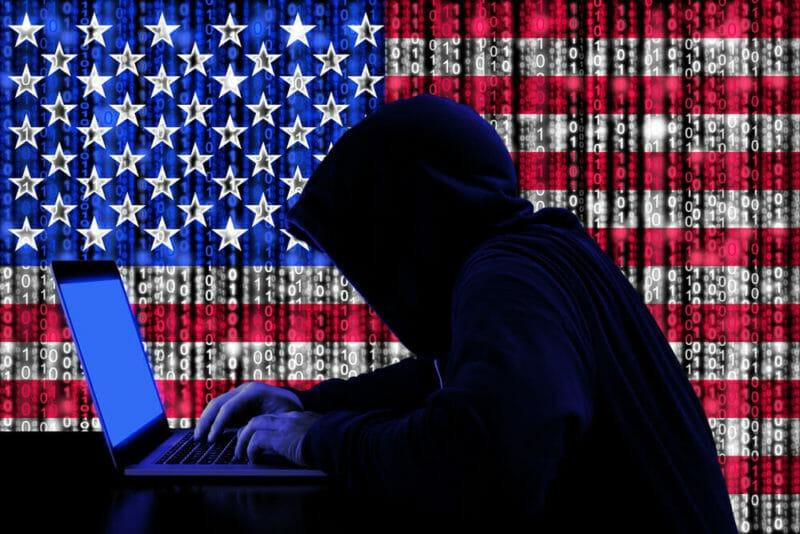 That’s quite a stark and horrifying thought, but it does have its merit. Hackers famously have the ability to invade the systems of some of the country’s biggest electricity and utility providers and literally turn the lights off. The impact that that has could be catastrophic. The ability for people to work is totally dependent on electricity through the means of computers, air conditioning, lighting, automatic doors and lifts to name just a very few.

Hacking does not necessarily mean making an overt or physical difference either. Just think about the effect of the possibility of Russian involvement in any of the most recent elections in the US – from midterm to presidential. By just alerting people to the possibility that hackers could have an effect on the result is enough for people to stop believing in the system itself which rocks the very democracy that the US is built on. For, if you can’t trust the results of an election, what and who do you believe? Add to that, the fact that many senators have had their own personal computers hacked into, to have personal data and files stolen, and people’s mistrust of who should be in authority starts to grow and cause a destabilizing effect which can be just as bad as the cyber attack itself.

The threat of hackers infiltrating US systems, either government or corporate does not seem to be diminishing in any way. It means that the Department for Homeland Security has to work in close connection with several other federal agencies as well as leading the way for corporate entities. They believe that this close working relationship will help to improve their cybersecurity in a continuous so as never to allow hackers the chance to penetrate systems and extricate sensitive data from online storage spaces.

However,  other than sharing important information so that companies and government entities can make informed decisions about their cybersecurity strategies as well as the set up of the voluntary program for improving critical infrastructure cybersecurity, the FBI and the Department for Homeland Security advocate the use of VPNs to help protect the nation from online threats.

They utilize VPNs as it means that all networks, regardless of who has set them up or where they are in the USA are private and therefore far more difficult to hack into, unlike public ones. It allows for the safe sharing of data across an online connection with the additional use of encryption that makes the data being sent unreadable to anyone other than the intended reader.

The Bottom Line To Safeguarding The Nation’s Security

< Previous Ensuring Online Safety at Work
Next > How Popular Are VPNs Around the World?